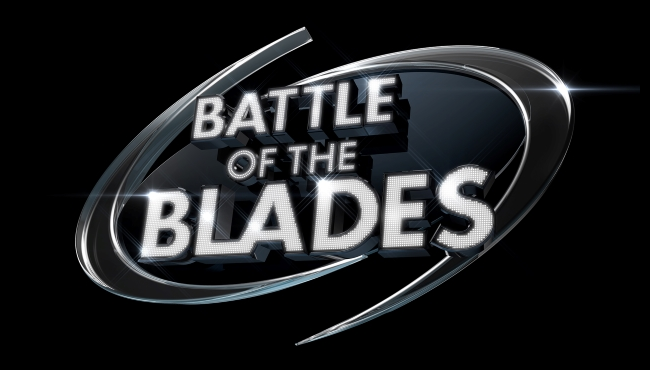 Battle of the Blades

Event is sold out. No additional tickets will be released.

Experience the excitement of CBC’s returning hit BATTLE OF THE BLADES live and in-person. Athletes from two of Canada’s favourite sports — figure skating and hockey — pair up and perform in a live, high-stakes figure skating competition for the charity of their choice, hosted by Canadian sports icon Ron MacLean (Hockey Night in Canada) with four-time World and four-time Canadian champion figure skater Kurt Browning as head judge. Celebrity guest judges from the worlds of figure skating, hockey and entertainment will join Kurt rink-side to offer their feedback on the spectacular performances. The live tapings will offer entertainment for all ages.