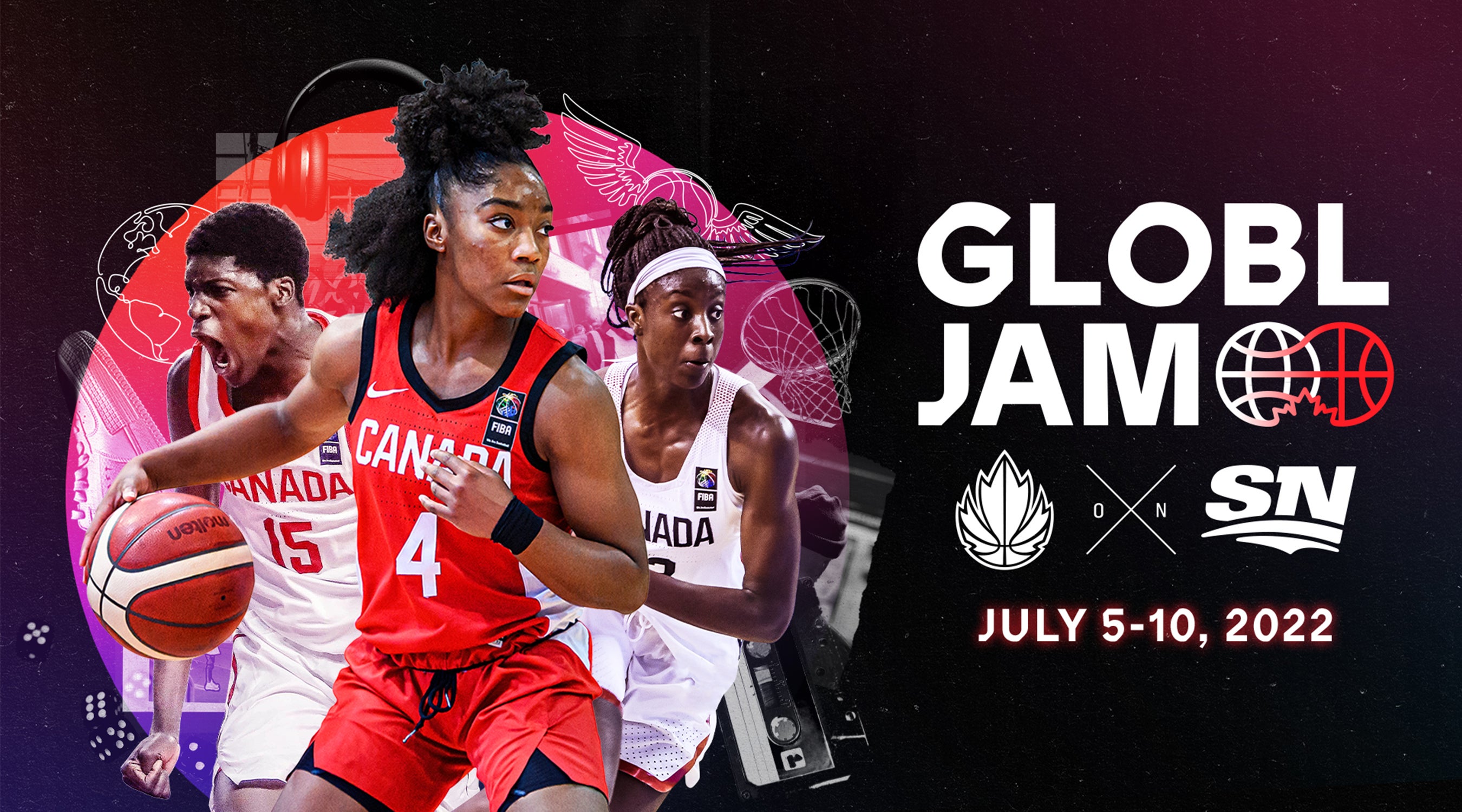 Set to take place at Ryerson's Mattamy Athletic Centre in Toronto from July 5-10, GLOBL JAM will shine the international spotlight on basketball's rising stars and feature women's and men's teams from around the world competing in an Under-23 tournament.

Recognized by the International Basketball Federation (FIBA), the GLOBL JAM women's and men's tournaments will feature two pools of four teams, respectively, competing in round-robin action July 5-7. Teams that advance to the semifinal round will meet on Friday, July 9, followed by the Championship games on Saturday, July 10.