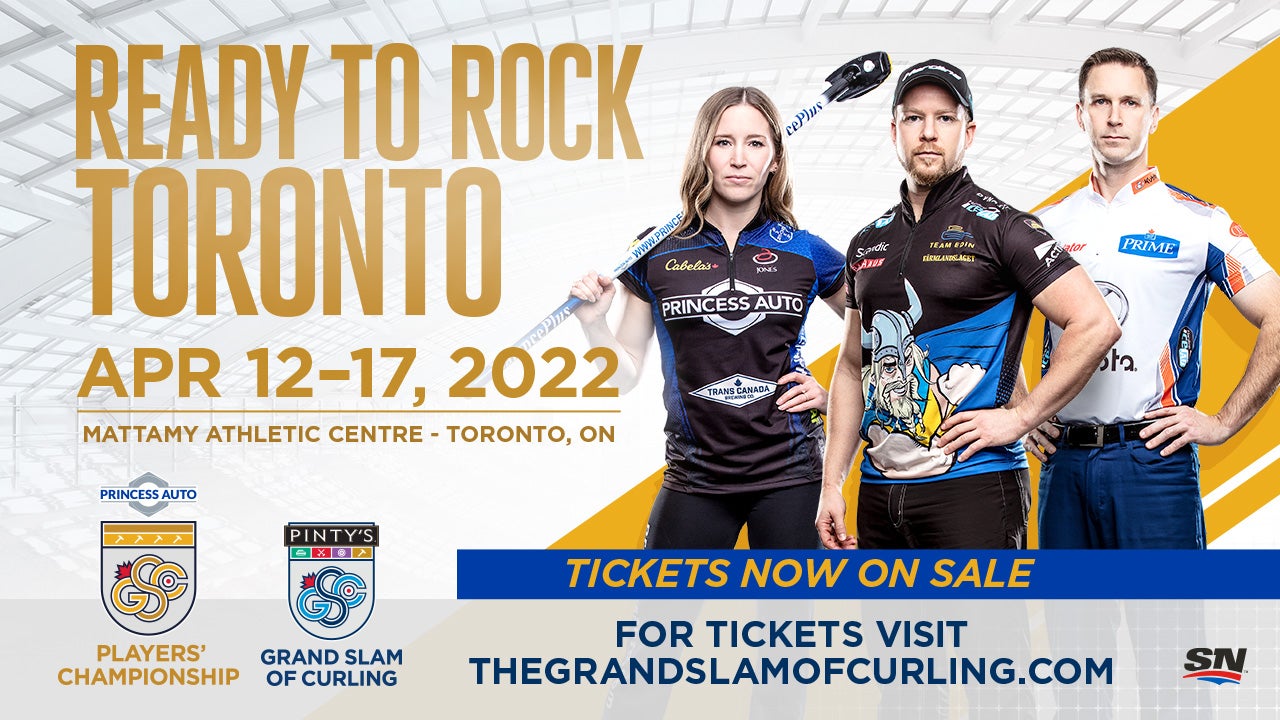 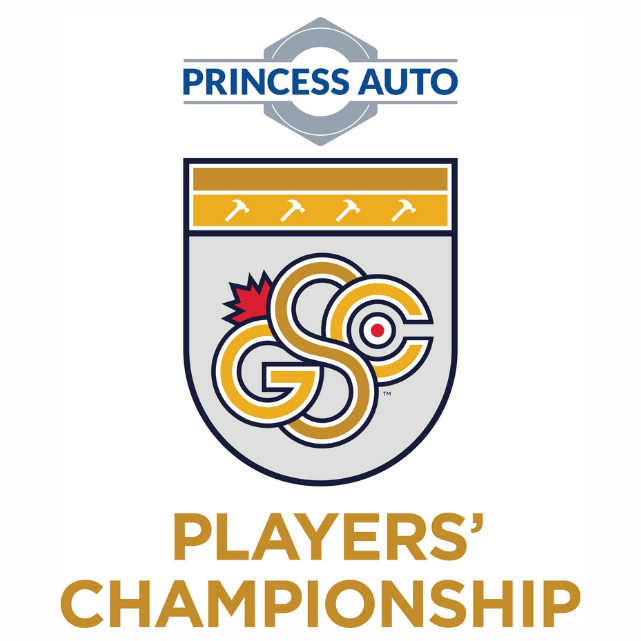 Please note: Although provincial guidelines no longer require proof of vaccination, the Mattamy Athletic Centre will still be requiring all visitor to show their government issued QR codes for this event.

Owned and operated by Sportsnet, a Rogers Media company, the Pinty’s Grand Slam of Curling is an annual series of events featuring the top-ranked curling men’s and women’s teams in the world. Total prize money for the Pinty’s Grand Slam of Curling increased to a total of $2.1 million for the 2018-19 season, which is split evenly between the men’s and women’s divisions.

Considered majors on the circuit, invited men’s and women’s teams must qualify according to predetermined criteria. The series started in 2001-02 and consisted of four events: the Canadian Open, Masters, National and Players’ Championship. A women’s division was added to the Players’ Championship in 2006.

Since 2012, Sportsnet has added women’s divisions to the other three majors as well as created two additional events: the Tour Challenge with two tiers and a total of 60 teams, and the Champions Cup closing out the season with all of the top winners on tour.

All matches are contested under the Curling Canada “Rules of Curling for Officiated Play” including the five-rock rule. Teams must wait until five rocks have been played before they can start eliminating rocks that are sitting in the free-guard zone (outside the house from the tee line to the near hog line). The five-rock rule is designed to generate more offence with an extra guard in play. This modified rule was introduced in the GSOC in 2011 for a test run and made official in 2014.

Games are played to eight ends. Each team has 33 minutes of thinking time plus two, 90-second timeouts.

Qualification for Pinty’s Grand Slam of Curling events is based on the WCF World Team Ranking system.